Census data released at the end of April shows that, for the first time since 2006, the number of owner-occupied households increased faster year-over-year than the number of renter households.

Want to join the discussion?
Feel free to contribute! 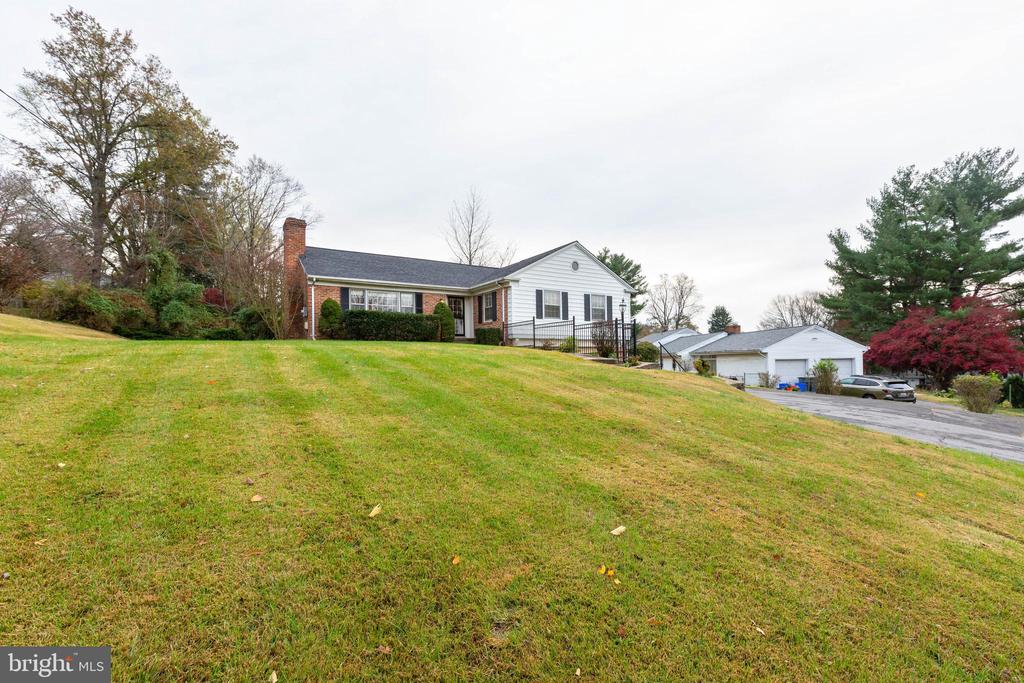